Find all press releases in English and German down below: 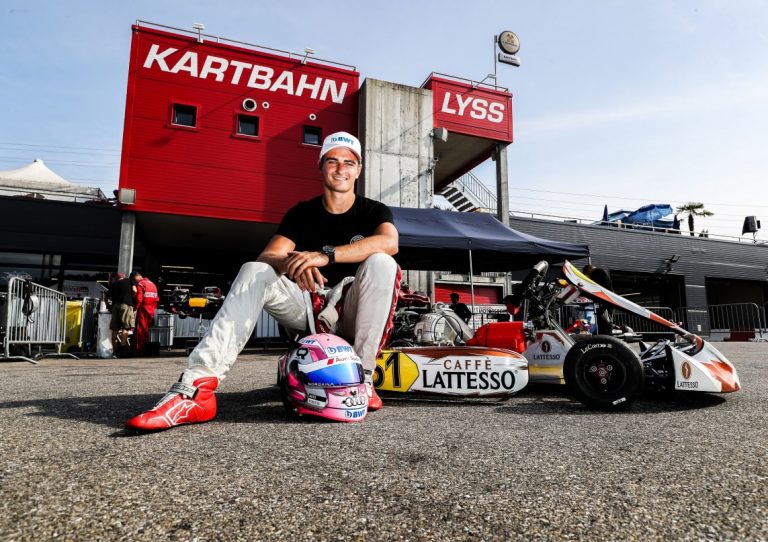 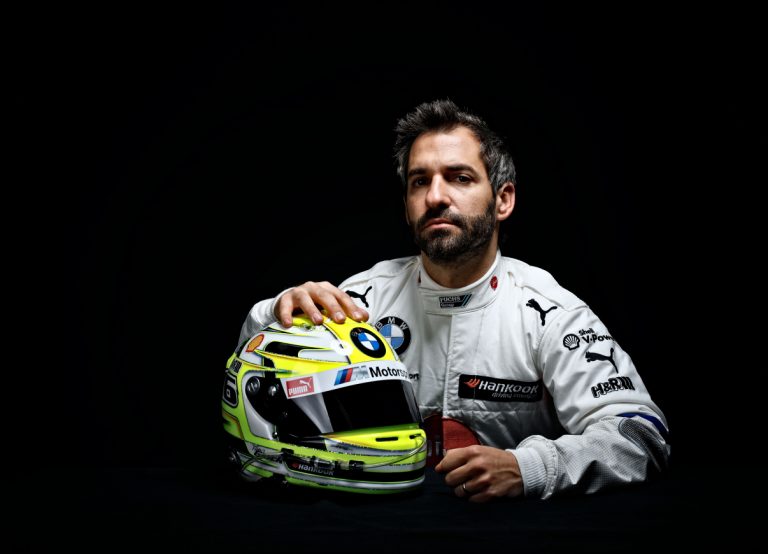 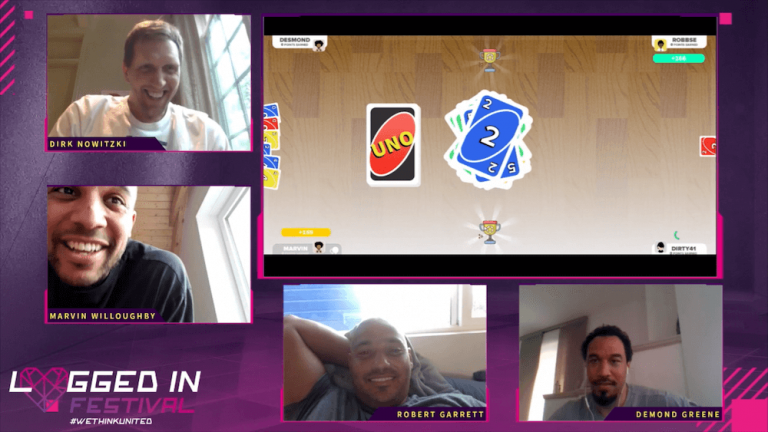 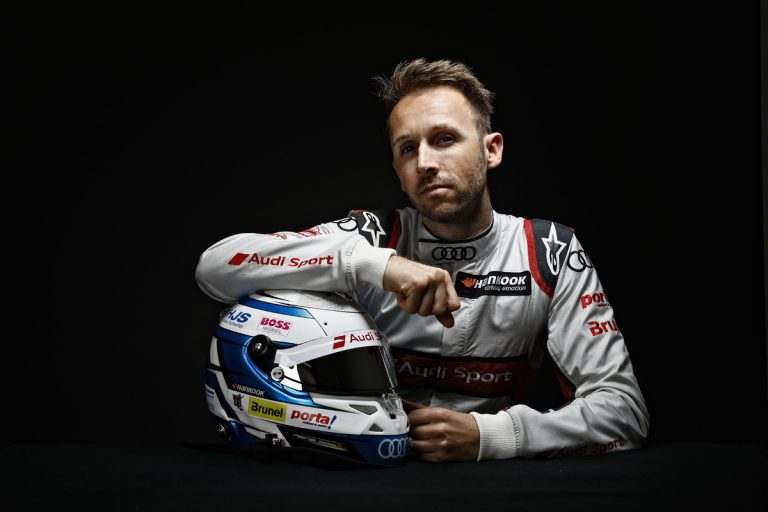 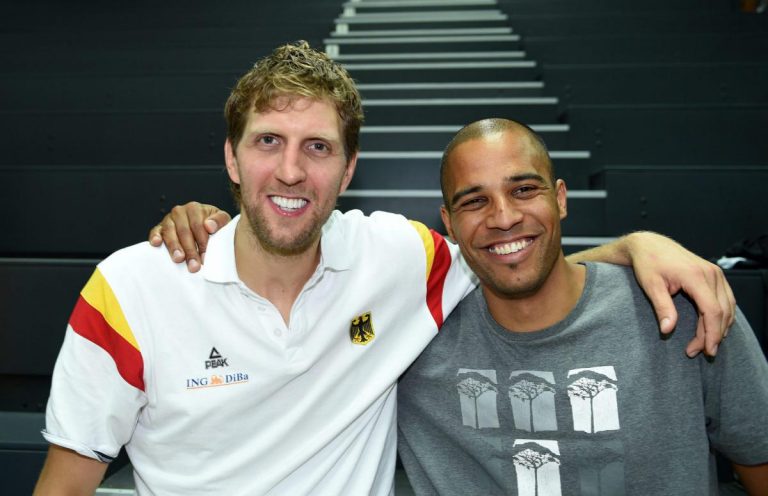 There are no exceptions to the impact, the Corona crisis has on our day-to-day lives – not even for a… 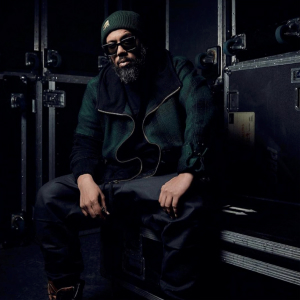 Scandal at Logged in Festival: Sido throws controller into TV over loss in Super Mario Kart

First scandal at the Logged InFestival! During the Youtube-show “Zuhause mit Sido” (home with Sido) the German rap icon played… 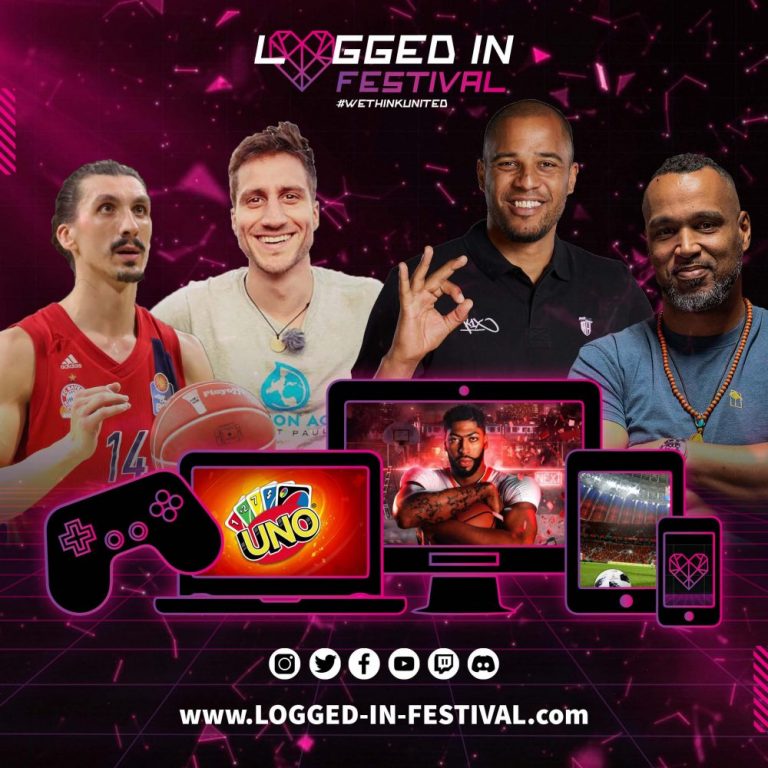 Our Livestream on Friday: Rapper Sido to compete against one of his fans at Logged-in-Festival

The Corona crisis forces Sido into seclusion, but it most certainly won’t bring him down. The successful rapper, producer and…

Scandal at Logged in Festival: Sido throws controller into TV over loss in Super Mario Kart
First scandal at the Logged in Festival! During the Youtube-show “Zuhause mit Sido” (home with Sido) the German rap icon played Super Mario Kart 8 Deluxe with his buddy and festival-host Damion Davis live on the Nintendo Switch. Because he lost, he trashed his TV.
„See ya“ Sido said at the beginning of the first race. But Damion Davis caught up with him quickly and got to the finish line before him. “Getting real angry here! No idea how many rounds we gonna play. I just know I’m about to punch someone”
Right before the second race, Sido sent a warning from his Berlin loft to the “Hamburger Ding” on the Reeperbahn where Damion Davis was sitting. “You’ve got some nerve. Not letting me win on my own show, that’s just bold”, said Sido. Adding: “Alright, Damion, you gonna let me win now. Understand?”
The second race commenced. “See ya”, the musician shouted again, only to realize the next moment first puzzled, then shocked: “Oh, he took off just as quickly. That’s just mean. So nasty. Just real damn nasty.”
When Damion Davis, who stood in front of the camera with Sido in 2011 for the Fatih-Akin movie „Blutzbrüdaz“ won again, Sido threw his controller on the ground in full rage, from where it bounced against the TV – and wrecked it completely!
„Why is he TV destroyed? Well, it deserved it…Oh wow, it is shattered real good…I’m never playin’ again. Guys, when you wanna play against me, you gotta let me win. Otherwise them TV’s keep breakin”, Sido said.
Is there going to be a rematch at Logged in Festival on Friday? “I’m not playing against Damion anymore. He’s cheating. As if he was the one actually playing…last week he’s like eight Kilometers behind me and within a week he’s learned how to do a quick start? I’m not buying that! Nobody believes that! I’m being betrayed here, you guys!”
But Sido did leave a little backdoor to this: “Alright, enough now! But please, if you wanna play, go to Logged in Festival and play with others. I might be there…never!”
Shortly after though, Sido was wondering how to fix his TV until next week. “It looks like someone threw a rock at this. Isn’t there a gel for that?”
To be continued…
The Logged in Festival is a platform where everyone, from eSports enthusiasts, gamers, to hobbyists and digital newbies, can meet, play and have fun together without any danger of infection, even in the Corona crisis – and all for a good cause.
With support of the responsible authorities, the festival founders also created the public charity “wethinkunited e.V.” that will be raising donations over the coming weeks and months. The money will be put in full towards various organizations, so the people affected most by the Corona crisis will ultimately benefit.
Celebrities like football expert Patrick “Coach” Esume and German rap icon Sido as well as protagonists from professional sports such as Marcel Schäfer, sports director of VfL Wolfsburg, Daniel Baier, captain of FC Augsburg, former national soccer player Piotr Trochowski or Nihad Djedovic from basketball national league team FC Bayern have already participated in Logged in Festival.
Our Livestream on Friday: Rapper Sido to compete against one of his fans at Logged-in-Festival

The Corona crisis forces Sido into seclusion, but it most certainly won’t bring him down. The successful rapper, producer and songwriter discovered a way to engage his community into his everyday life – and joined the Logged-in-Festival.

On Friday, April 3rd, he will dare his fans to compete against him. This hot console-duel will be streamed to our twitch.tv/loggedin.

As part of his Youtube show „Zuhause mit Sido“, he’ll be hanging out in his Berlin loft, controller in his hand and poised for his competitor to digitally show up on his TV screen.

As the show is only one hour from 6pm-7pm, we were excited to find out which game he’s going for! Counter-Strike? Call of Duty? Some kind of ego shooter? None of the above! The all-rounder is challenging his community to a battle of Mario Kart 8 Deluxe via Nintendo Switch!

In last week’s premiere, Sido asked the brave amongst his followers, to show themselves by commenting on the Instagram posting of @logged.in.festival. As the Nintendo server collapse, Sido unfortunately had to postpone this higly anticipated race.

“We’re thrilled Sido has joined the Logged-in-Festival, supporting us in entertaining people with cool shows and even inviting them into his everyday life during these extremely difficult times”, says Sebastian Lampe, Head of esport at Home United.

A small team from the Hamburg-based project developer created the Logged-in-Festival in collaboration with esport organization Unicorns of Love.

In addition to TV presenter „Coach“ Esume, former NFL star Björn Werner, professional American Football player Kasim Edebali and former national goalkeeper Tim Wiese are now part of the #loggedinfestival. All of them are calling on the followers on the social media channels to name their favorite games and challenge them in „Beat the Star“ format on PC or console.

Over the next few days and weeks, the celebrities’ opponents will be determined in various selection processes and the games will be streamed live on the Twitch channel loggedin. „We will make a digital happening out of this, with presenters, commentators and experts who are primarily known from other areas”, says Sebastian Lampe, Head of esport Home United.

„We are joining a cause that will help all those who are now keeping our country running. Anyone can stay at home, anyone can join the Logged-in Festival, whether esports novice or professional, young or old, it doesn’t matter. They have the chance to play against me or the other stars and idols”, explains Esume, who is eager to see how his fellow competitors are doing.

Tim Wiese, for example, „because I know he’s a great FIFA player“, says Esume: „So, Tim, for once in your life, step on the gas and do something good.“ Also at the starting line are former NFL player and TV expert Björn Werner, „the Backpfeifengesicht“ (Esume), as well as professional football player Kasim Edebali: „He’s sitting in Arizona right now, picking his nose. Now he is also at the #loggedinfestival.“

The homepage logged-in-festival.com will go live at the beginning of the week, where further information about the selection process of the „Beat the Star“ format as well as the next prominent competitors and their games will be announced. A donation account will also be set up there. „All funds deposited there will go 100 percent to the heroes who were there for society during the Corona crisis”, says Tomislav Karajica, managing partner of Home United and investor of Unicorns of Love.

esports movement during the Corona crisis: "Beat the Star" with Coach Esume and Unicorns of Love

Get off the streets, get to your PC and console! The Hamburg-based company Home United and the internationally renowned esports organization Unicorns of Love are launching the charity movement #loggedinfestival with prominent support to unite professional gamers and hobby gamers and entertain millions of people worldwide in the Corona crisis.

The kick-off in Germany is the format „Beat the Star“, which is played in popular games such as League of Legends, FIFA, Fortnite or NBA2K. American football icon Patrick „Coach“ Esume and the professionals of Unicorns of Love are eagerly awaiting their opponents – and that could be anyone!

„Logged in! We’re all ‘locked in’ at the moment and have to do without social contacts. But the digital world is open to us. We are using this to form a community with our partner network in this challenging time for all of us and to provide cross-generational entertainment“, says Tomislav Karajica, managing partner of Home United and investor of Unicorns of Love.

„At the moment we need to keep our distance from each other – but in this movement there is no fear of contact at all“, emphasizes Jos Mallant, CEO of Unicorns of Love. „Our pros are at the start, and other well-known teams and streamers are joining them. We are kicking off the wave.“

Coach Esume is dying to be able to switch to competition mode. „I was immediately excited by the idea. We all have to limit ourselves, our accustomed lives are turned upside down – but still we can have fun together, connected with doing something for a good cause.“

All information about the tournaments and the application process can be found on the homepage logged-in-festival.com The games of the “Beat the Star” format will be streamed live on the Twitch channels Loggedin and Unicorns of Love, and there will be highlight videos on Youtube. Just like in „real“ sports in the usual setting with presenters, commentators and experts describing and analysing the action.

In the coming hours and days more celebrities from the world of sports and show business will be announced as participants. Co-initiator Karajica is certain: „The format will be a huge thing“. Especially since it is linked to a charity idea: „We will also collect money through sponsors, partners, patrons and patronage, which will go in full to the heroes and heroines who keep life going in the Corona era.“